Hey! Take a deep breath. There’s nothing like that new podcast smell, and we’re delighted to share an intoxicating whiff of it with a sneak peek of Crooked’s newly announced, upcoming podcasts. Many people are calling it the most interesting slate in the history of podcasting. In the unbiased words of Crooked’s founders, “If you aren’t excited you are jealous or dead.” Let’s get into it. What a slate. 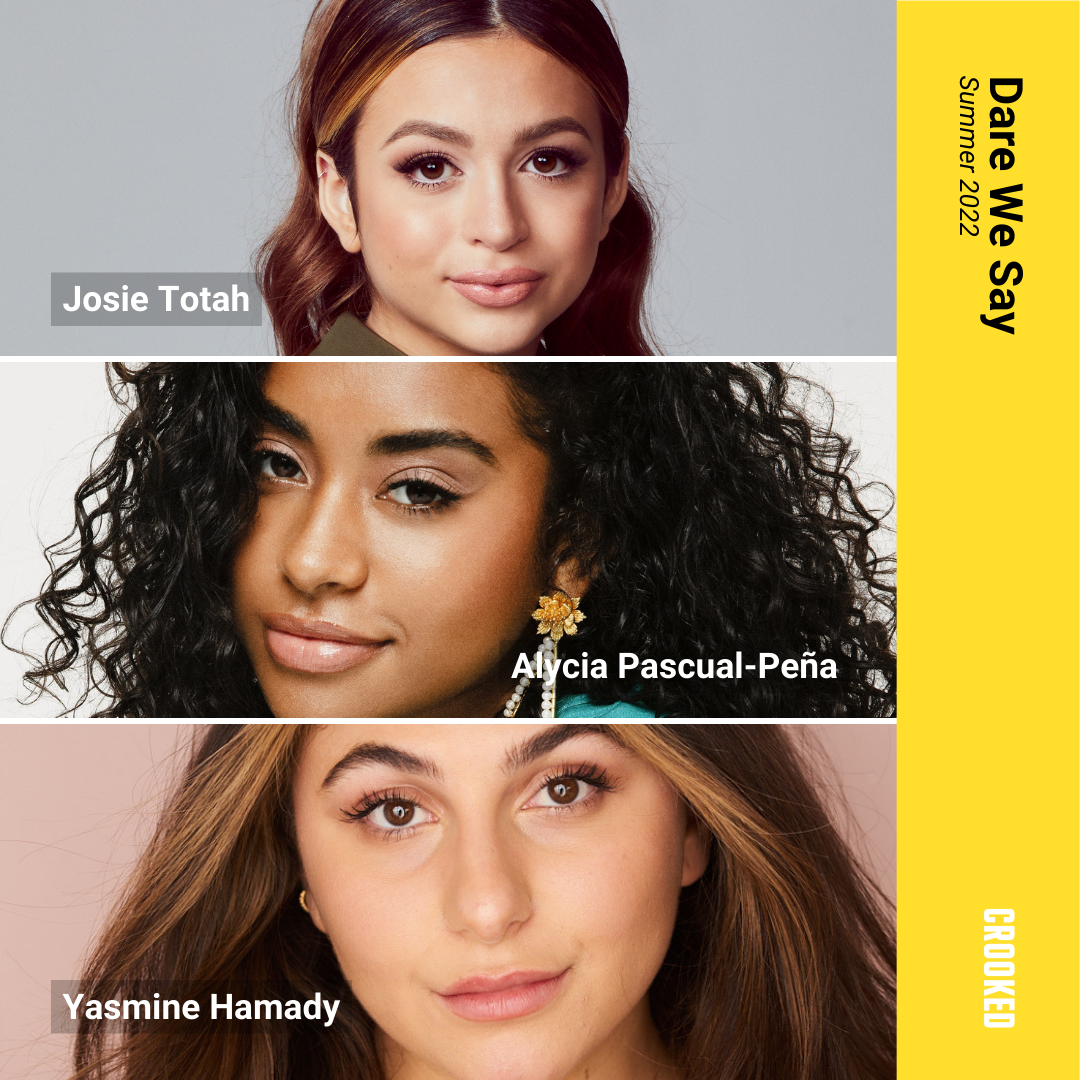 Dare We Say, hosted by three young actors and best friends including Critic’s Choice nominee Josie Totah (Saved By The Bell, Mr. Mayor), Alycia Pascual-Peña (Saved by the Bell, Moxie), and Yasmine Hamady (“Pretty Boy”, “Dear Mama”), will cover everything from hookup culture and social media to structural racism and LGBTQ+ rights. They will be joined by actors, activists, comedians, experts, politicians and teen heartthrobs as they break down and try to understand the world their generation was handed. Your new favorite weekly talk show will launch late summer 2022. 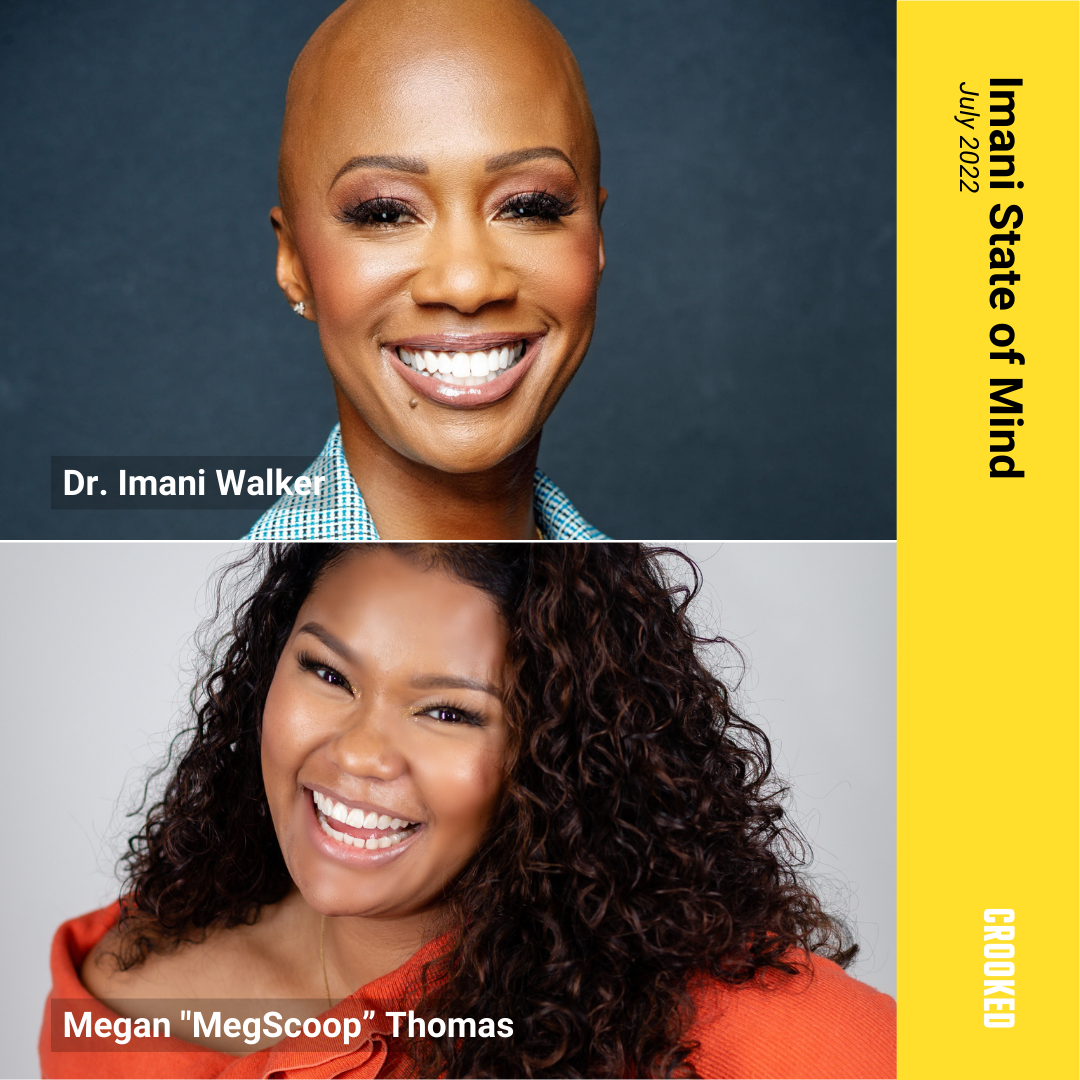 Imani State of Mind, a weekly podcast hosted by psychiatrist and TV personality Dr. Imani Walker and co-host comedian Megan “MegScoop” Thomas — who set out to normalize conversations about mental health by sharing personal and professional experiences. The show is the latest podcast acquisition for Crooked Media, and will return with new episodes this July. 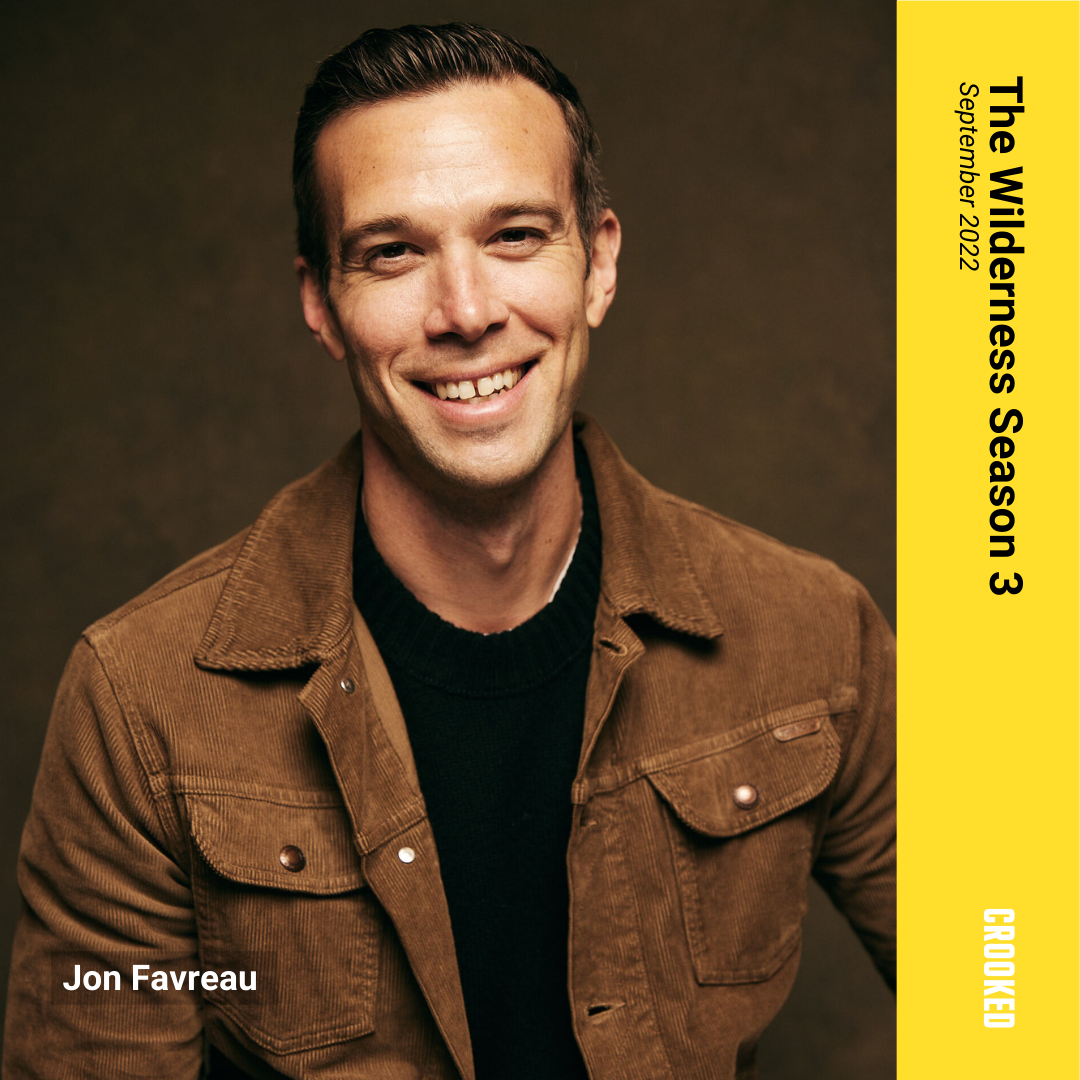 As our democracy is still reeling in the post-Trump era, reproductive, voter and LGBTQ+ rights are being dismantled and disinformation continues to mislead and divide voters across America, Jon Favreau is back with season three of The Wilderness, a hit series exploring the past, present and future of the Democratic Party. We’ll hear directly from voters — from first timers to party switchers to those who are disengaged — in the battleground states that will decide the upcoming midterm elections. The Wilderness will premiere in September 2022, just in time to be the official pod of your phone banking breaks. 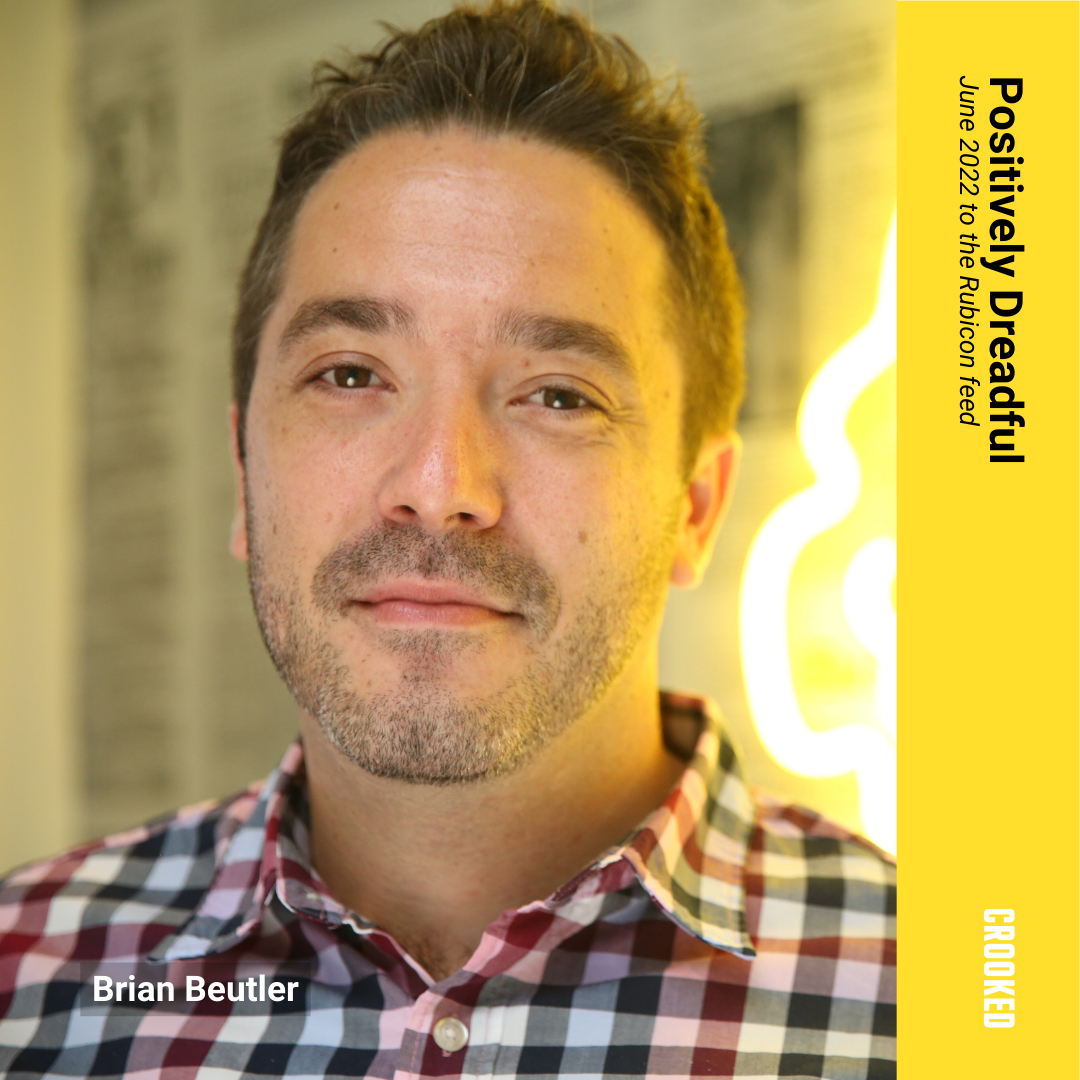 Building on the success of Crooked Media’s hit Rubicon, the new spinoff Positively Dreadful is a deep dive with Crooked editor-in-chief Brian Beutler into the headlines and trends that perpetuate anxiety in today’s news, leaving listeners with a richer understanding of the value of remaining engaged. This series will premiere this summer on the Rubicon podcast feed. 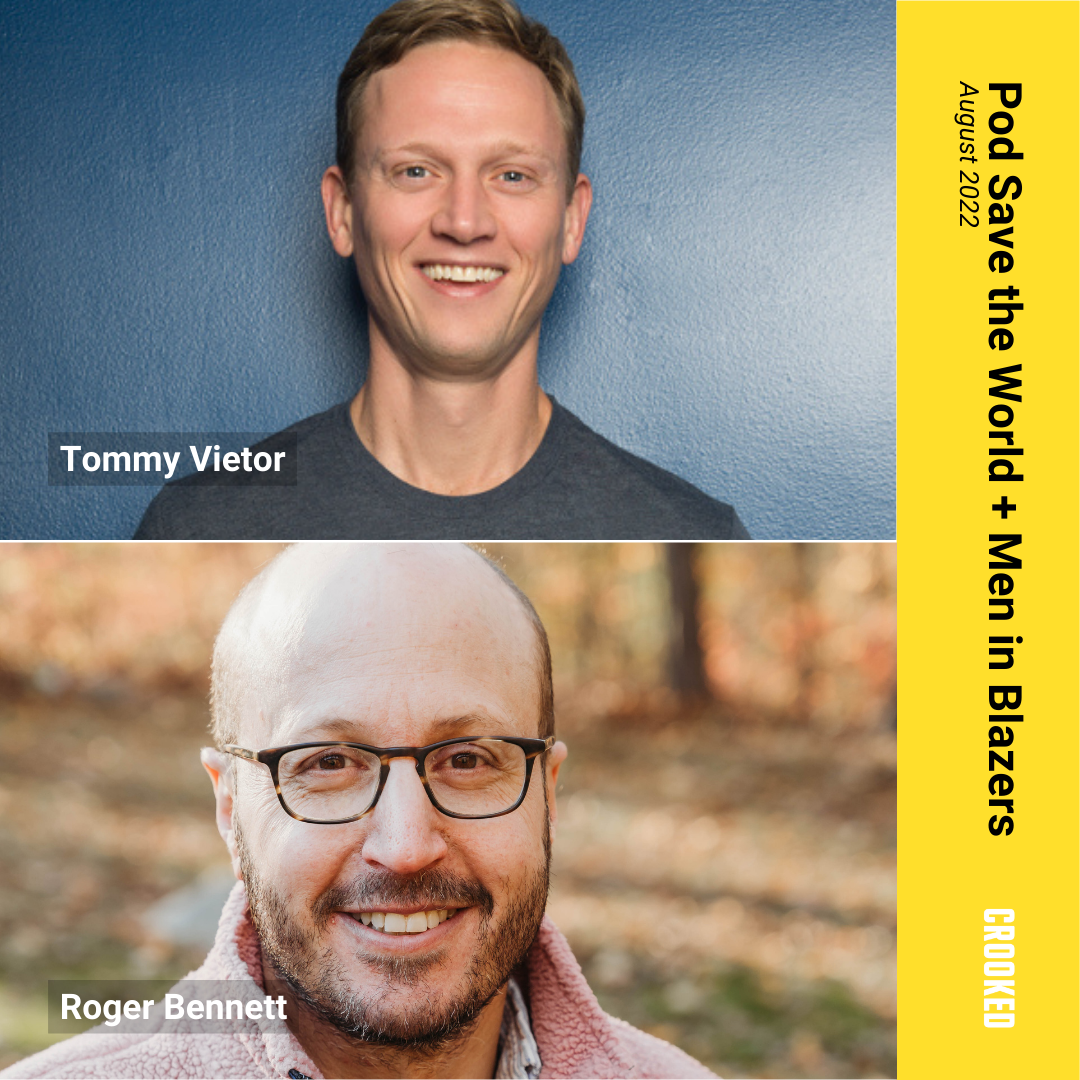 In the leadup to the 2022 FIFA World Cup, Tommy Vietor’s foreign policy series Pod Save The World teams up with Roger Bennett of North America’s No. 1 Football Podcast Men In Blazers Show for a limited series on the most watched global sporting event in history. They’ll tackle the ethically fraught, morally bankrupt circumstances that led to Qatar as the World Cup host country. You’ll find the series in both podcast feeds this fall. 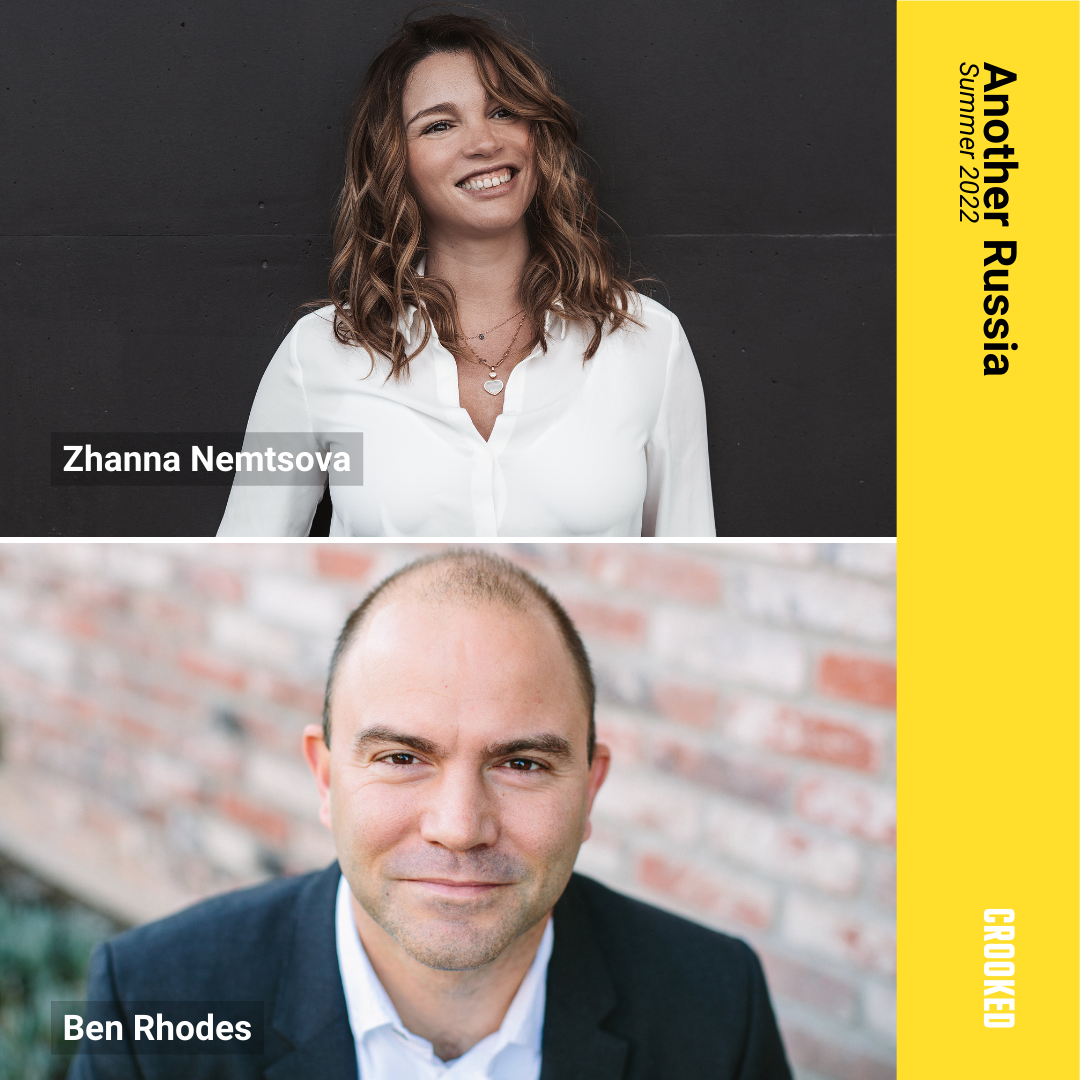 Worldos may remember the name Zhanna Nemtsova from past episodes of Pod Save the World, or you may have heard of her father, Russian opposition leader Boris Nemtsov, who is believed to have been assassinated by Putin’s thugs in 2015. On an upcoming docuseries co-hosted by Ben Rhodes, she shares her family’s personal and timely story caught in the crossfire of Russian history. They’ll explore the legacy of her father, his assassination and what it means for Russia, Ukraine and the world at this critical juncture. The series will premiere late summer 2022.

For press requests, contact crooked@sunshinesachs.com
To sponsor one of these great podcasts, email ads@crooked.com