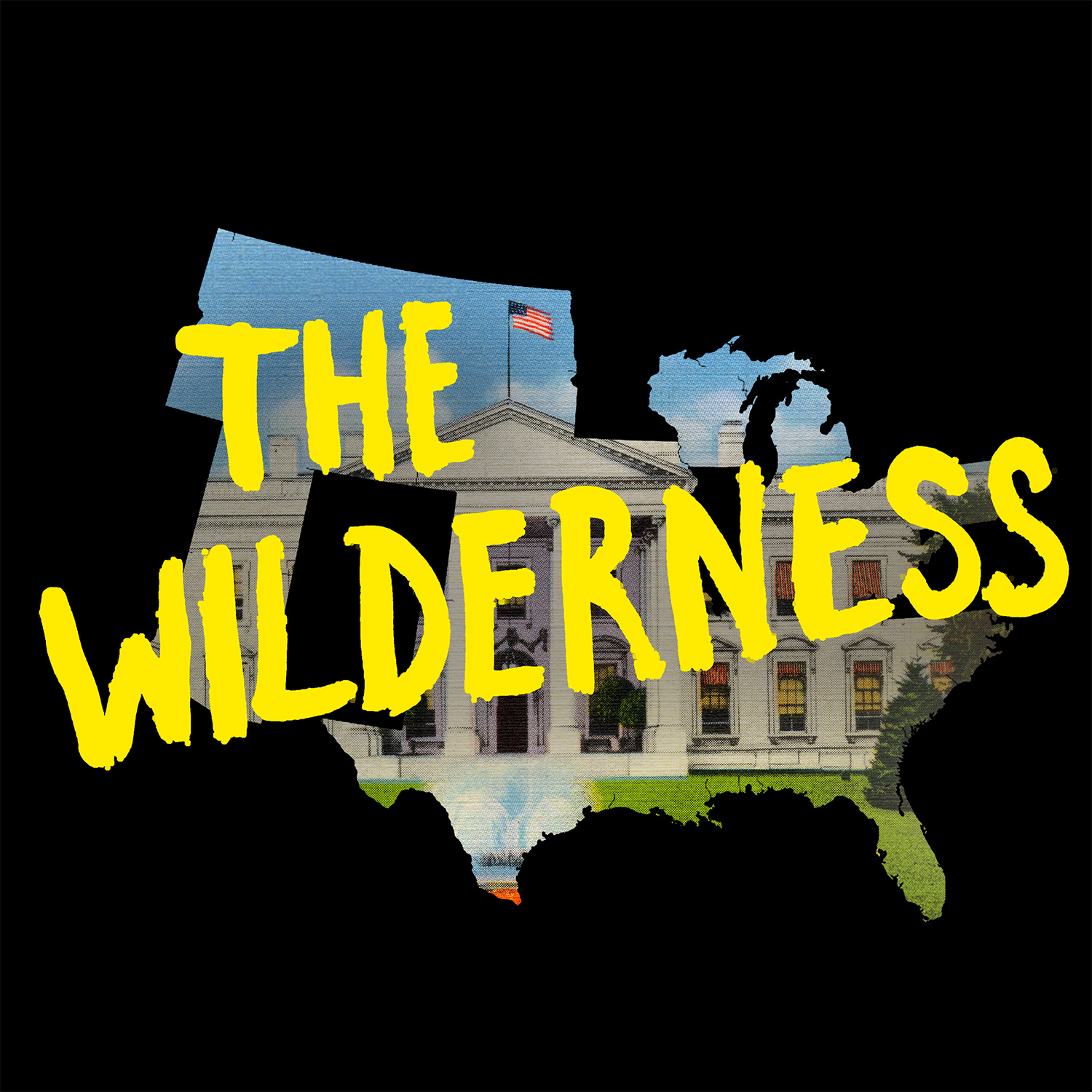 What will it take to defeat Donald Trump in November? In season 2 of The Wilderness, Jon Favreau looks for the path to victory in 2020 by talking to voters, strategists, organizers, and candidates in the battleground states that will decide the election.

Favreau takes listeners to the four most competitive regions on the road to 270 electoral votes and 51 Senate seats, where he conducts focus groups with voters in Pennsylvania, Arizona, Florida, and Wisconsin. The series also follows grassroots organizers and candidates in these states who share their winning strategies to reach these voters.

Through his own experience as a campaign veteran and speechwriter for Barack Obama, Favreau attempts to unpack the complicated and often surprising reasons voters support a particular candidate, or choose not to participate at all. 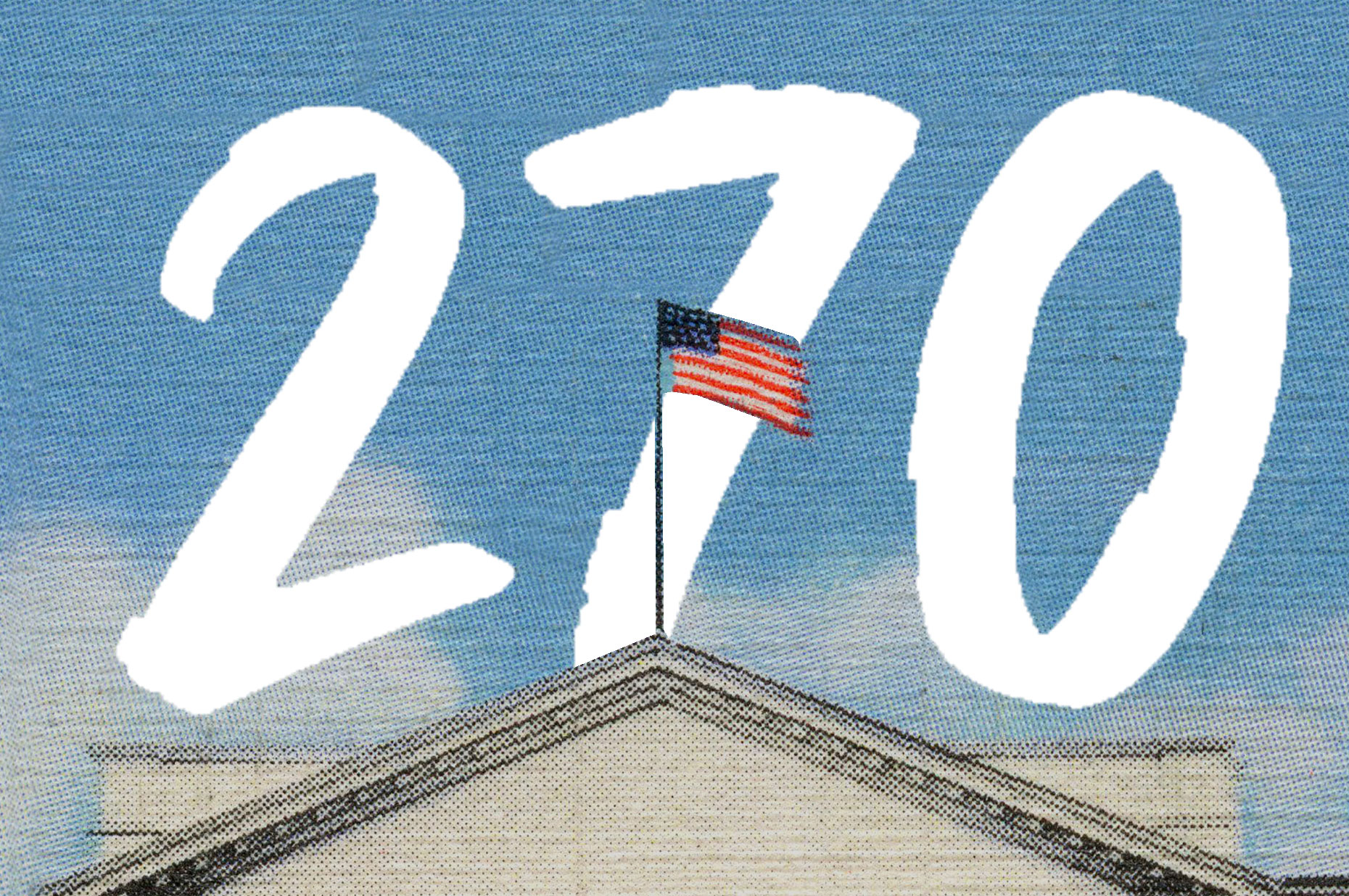 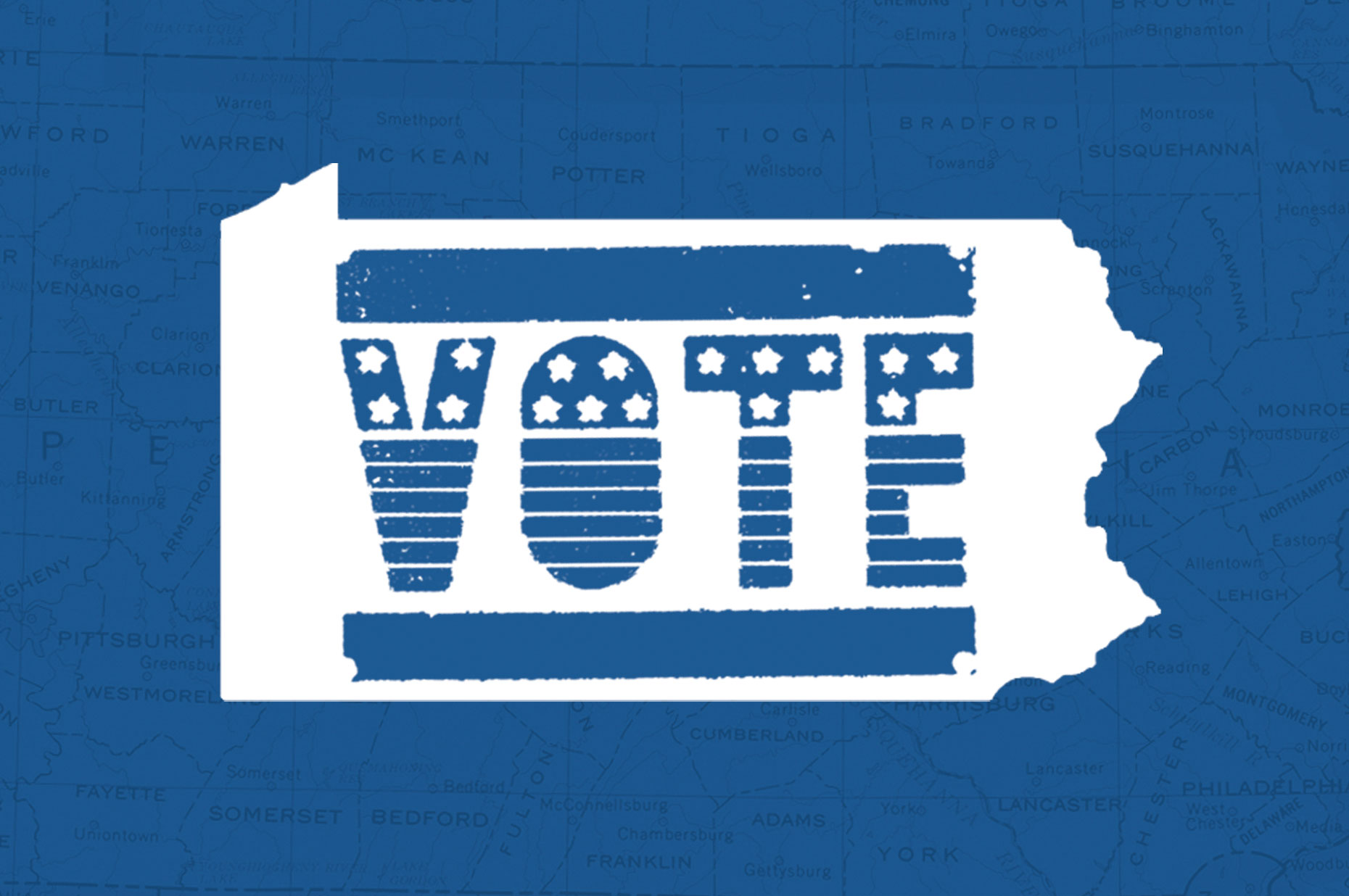 How can grassroots organizers flip a red state? We talk to women who are trying to turn Pennsylvania blue and defeat Susan Collins, and sit down with a focus group of disaffected Democrats outside of Philadelphia. 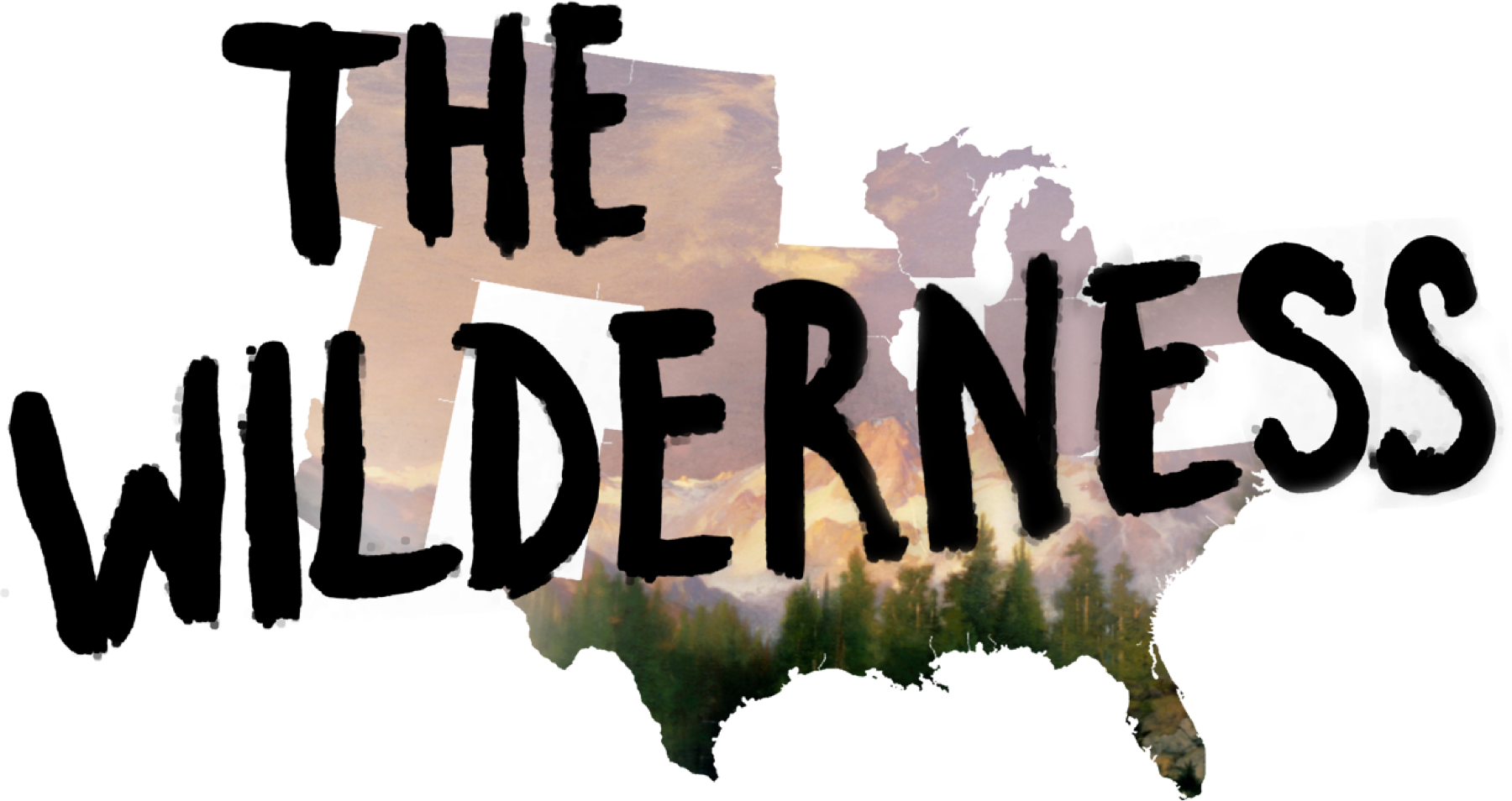 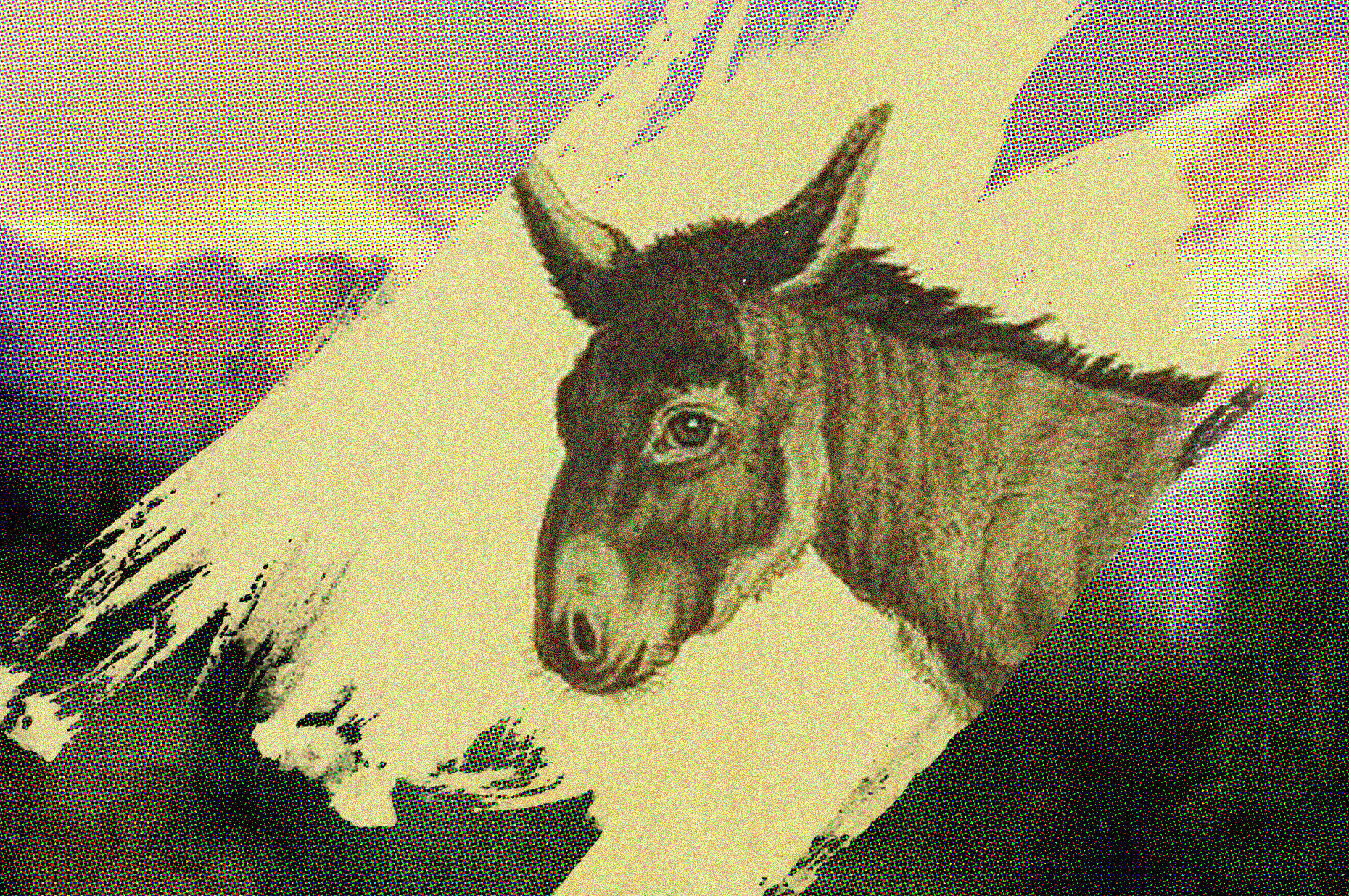 How did we get here? The history of the Democratic Party, from its birth in the 1820s through the election of Barack Obama. 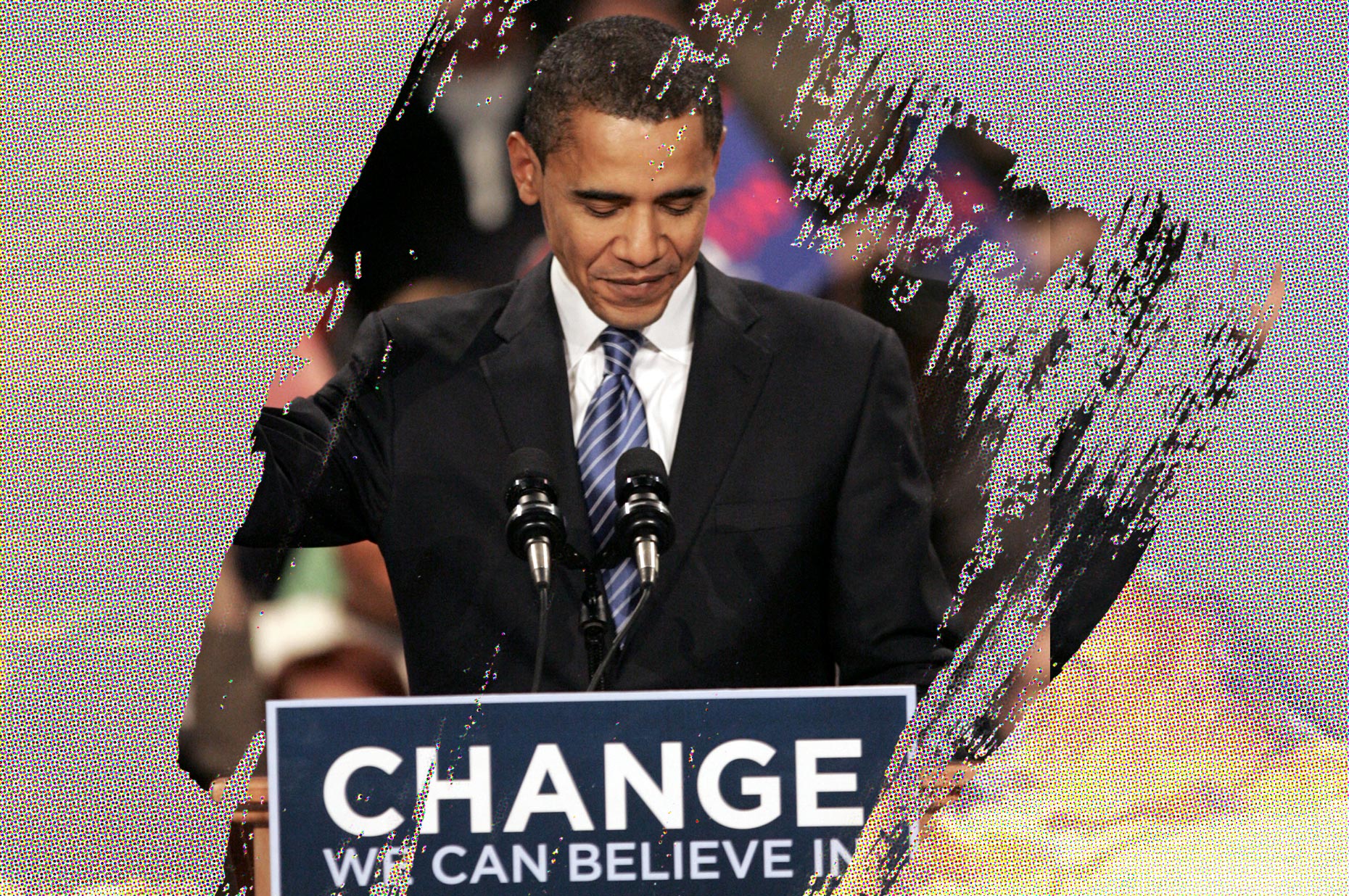 What is Barack Obama’s legacy? A closer look at how an historic presidency shaped the party and the country. 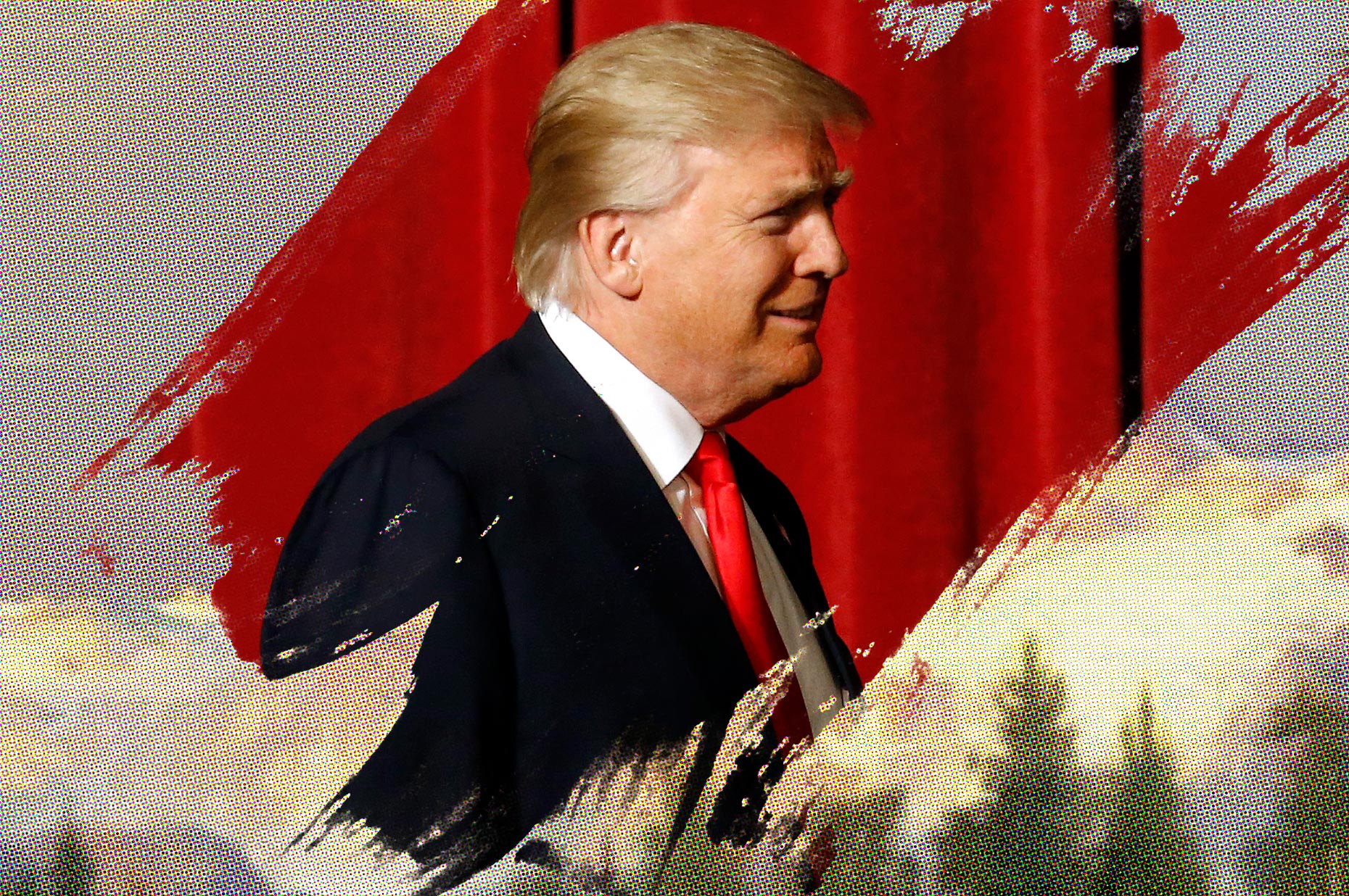 Why did Democrats lose the 2016 election? The candidates, campaigns, and conditions that led to America’s worst person becoming president. 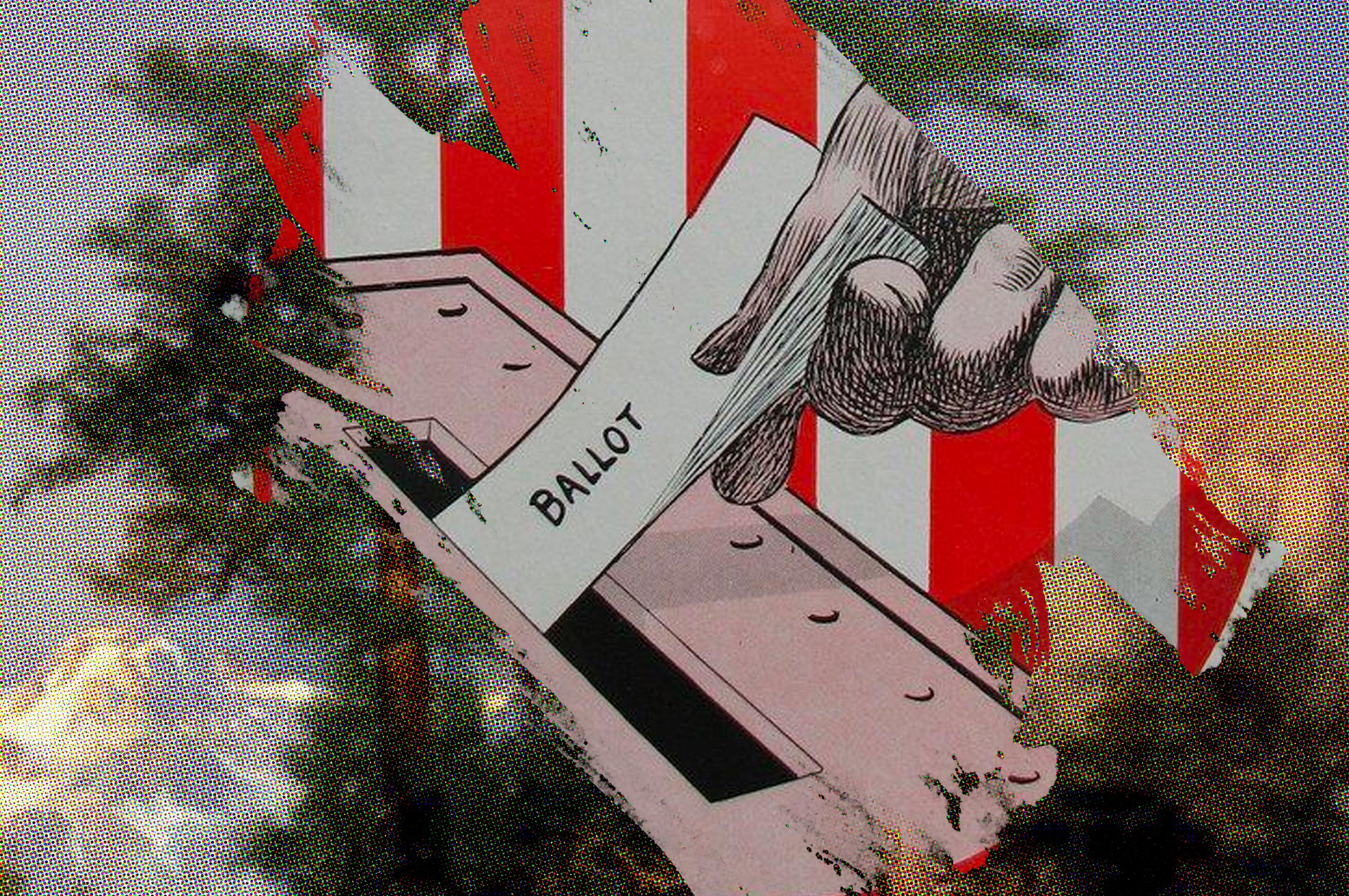 How do we fix what’s wrong with the Democratic Party? Focus groups of Democratic voters in Texas and Michigan, along with thousands of callers, offer their views. 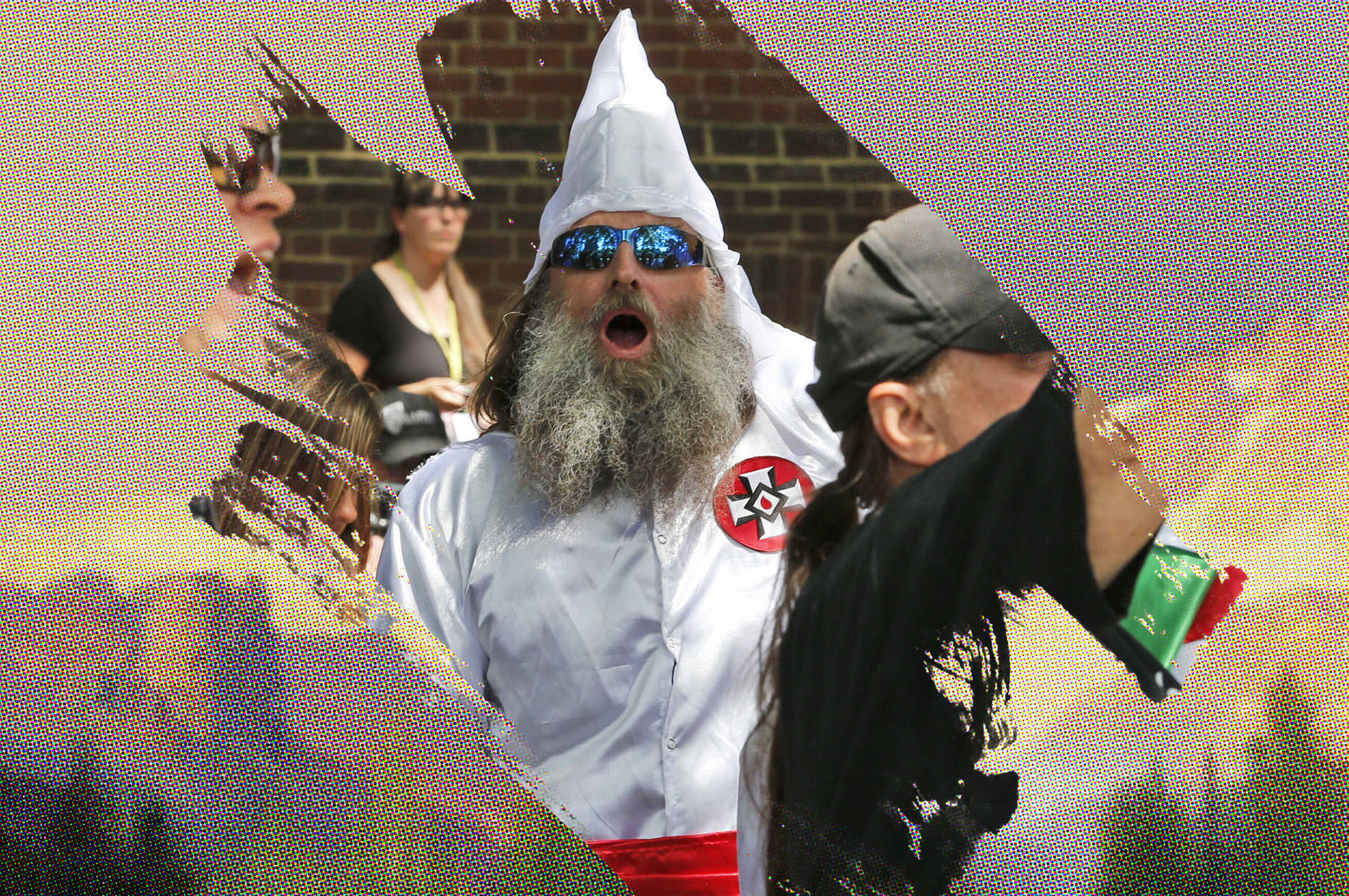 How do we fight for justice and equality in the face of racism? The struggle to break the cycle of progress and backlash that defines race and politics in America. 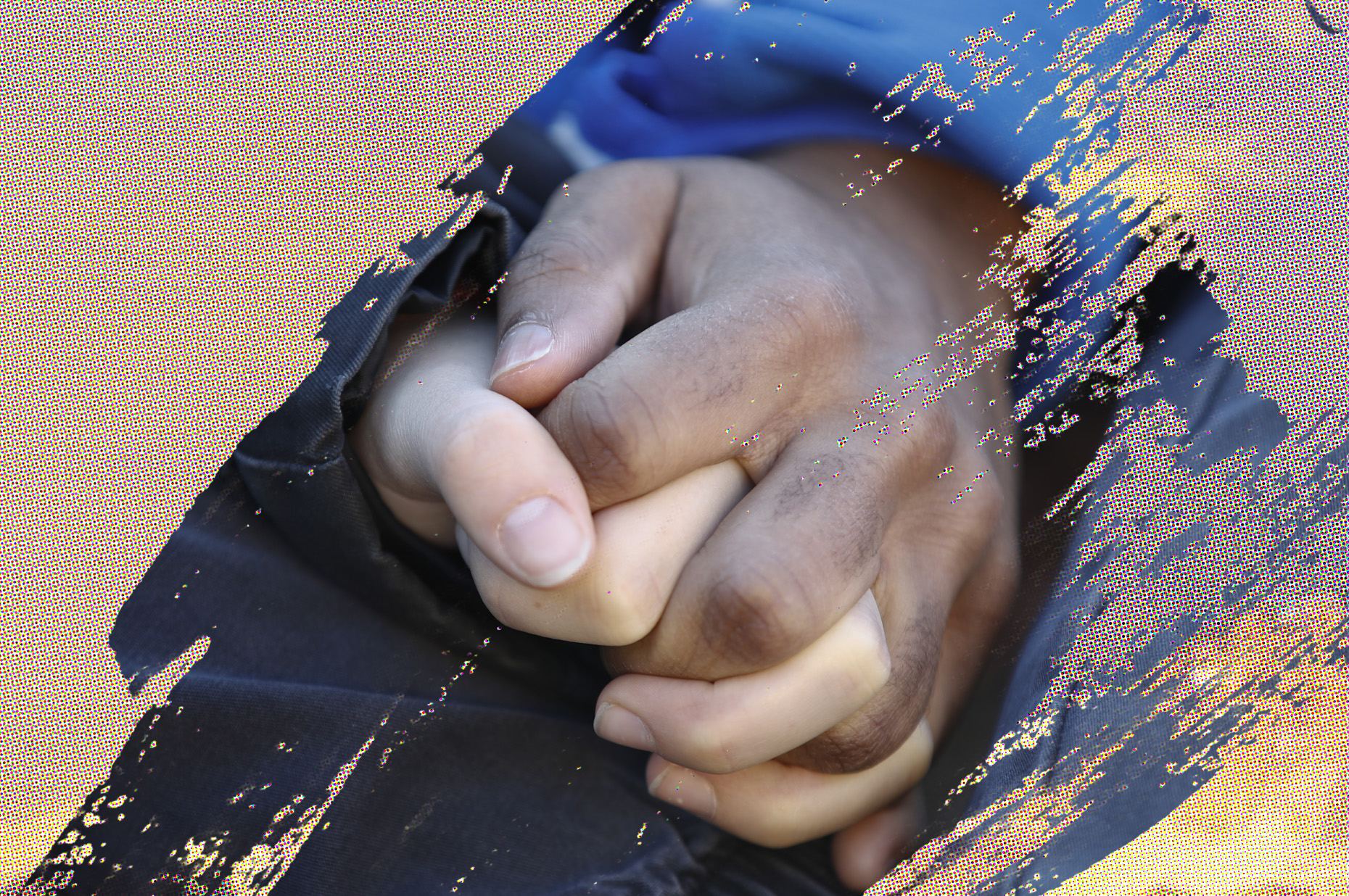 Chapter 6
The Big We

How can Democrats build a multiracial coalition that adds up to an electoral majority? A discussion about whether it’s necessary or possible to win back voters we’ve lost. 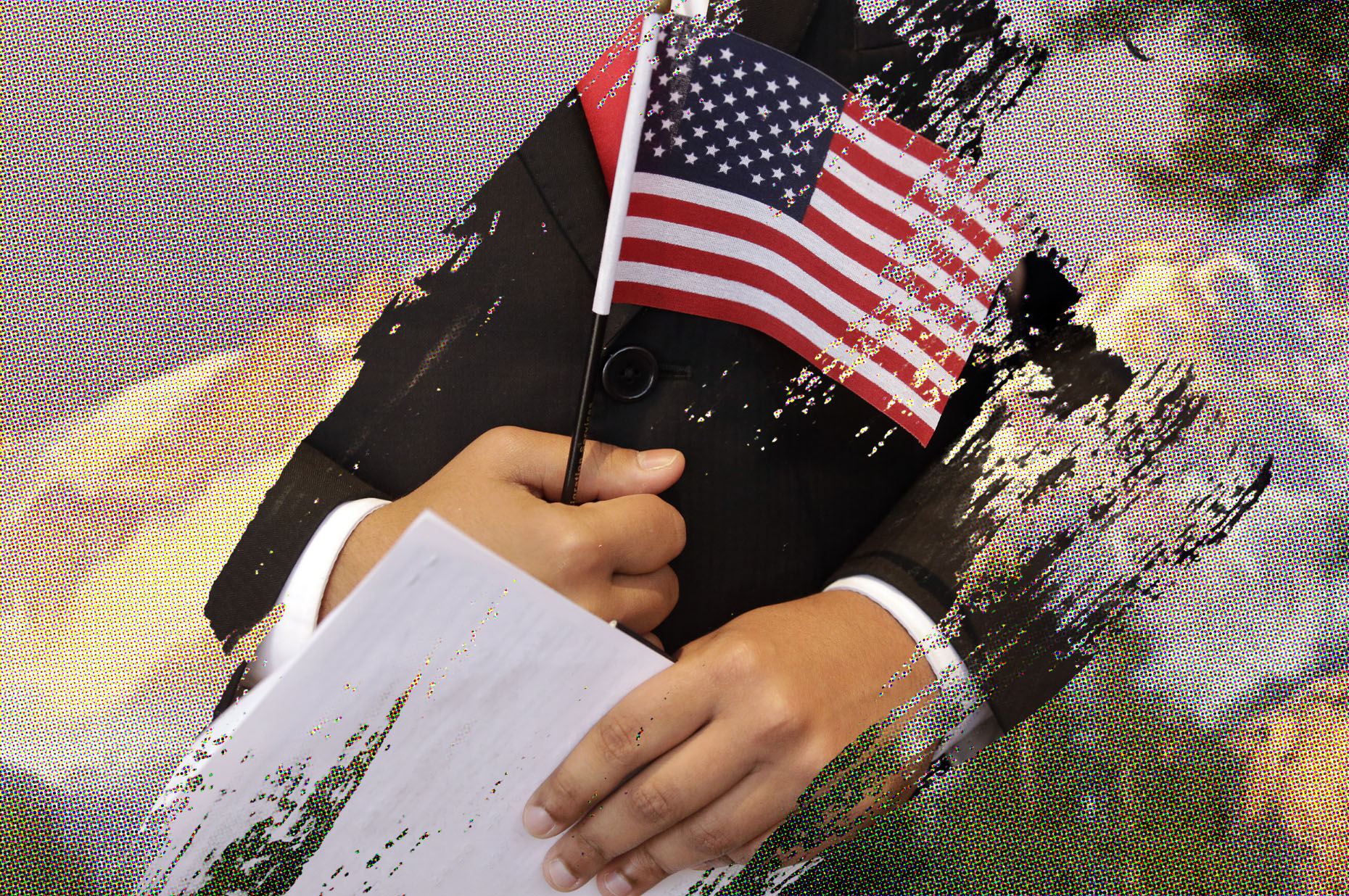 What’s the best way to fight for a humane immigration policy? Immigration advocates talk about the decisions that shaped the debate and where we go from here. 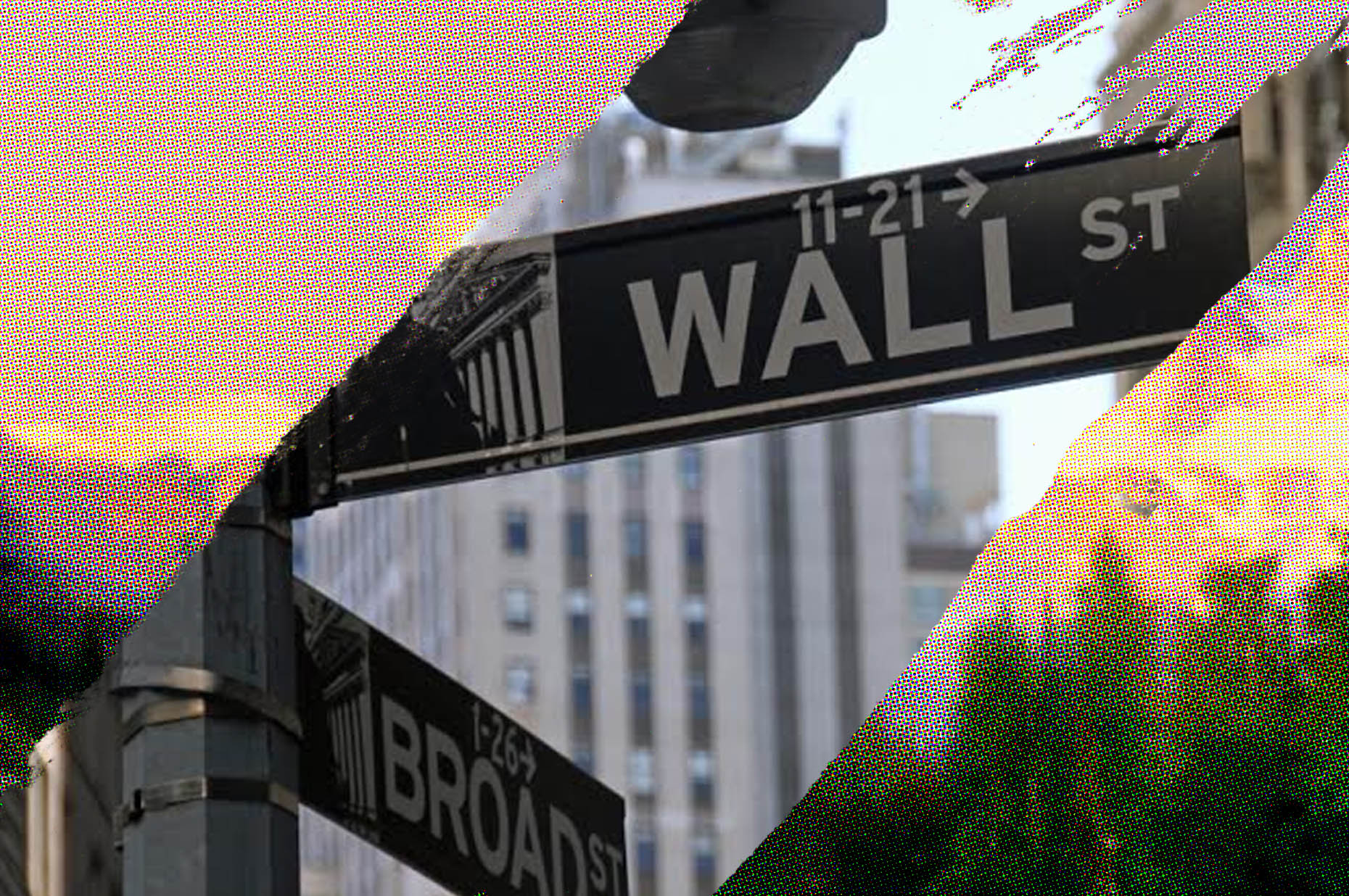 Why do we have an historic level of inequality in this country? The economic transformations and political decisions that have diminished the American Dream. 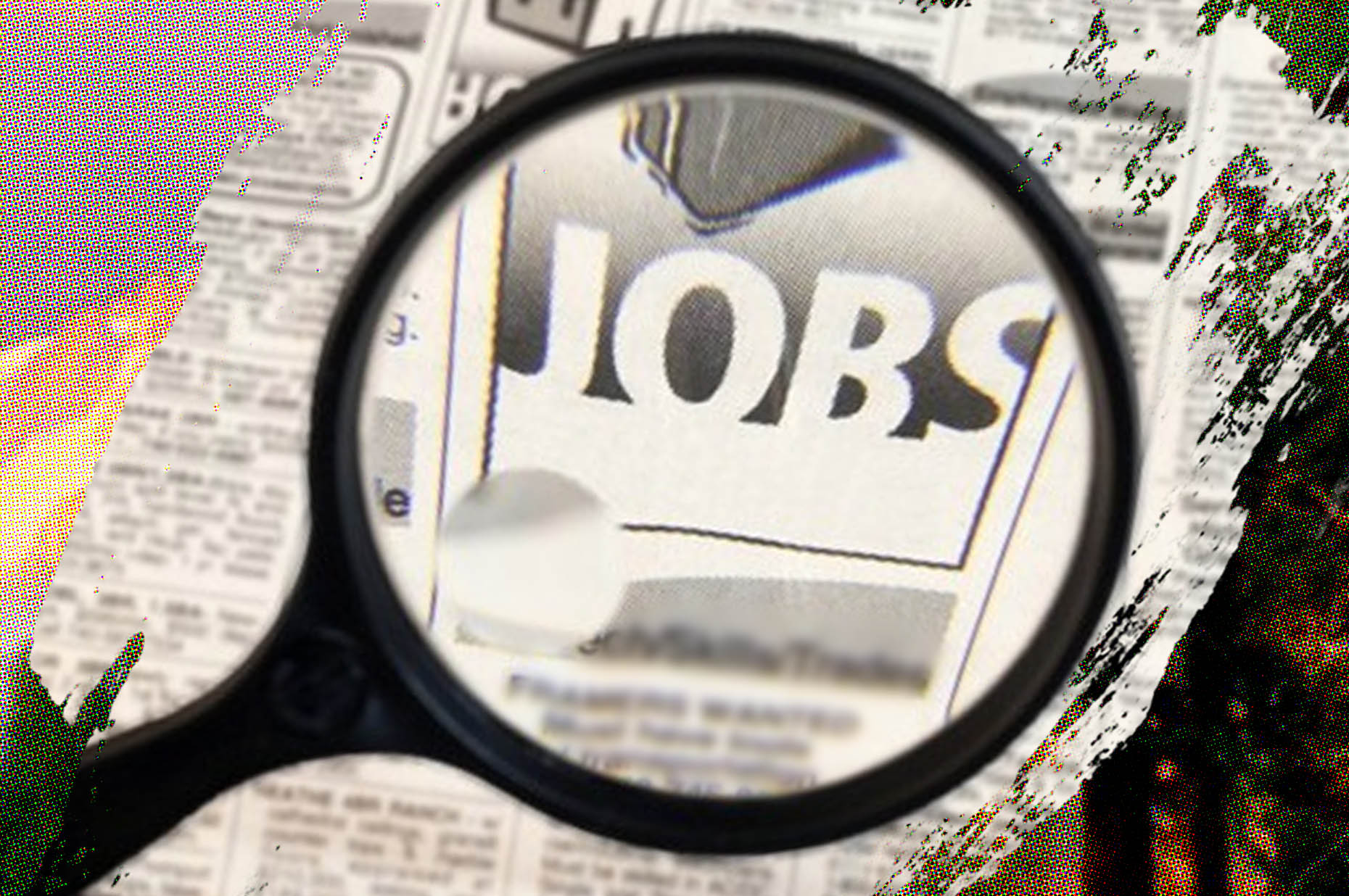 Chapter 9
The Second Bill of Rights

What does a bold, progressive economic agenda look like? Policy experts talk about the big ideas that can shape the Democratic Party’s platform.

How can Democrats break through in today’s media environment? A strategy for rethinking the way we communicate with the public. 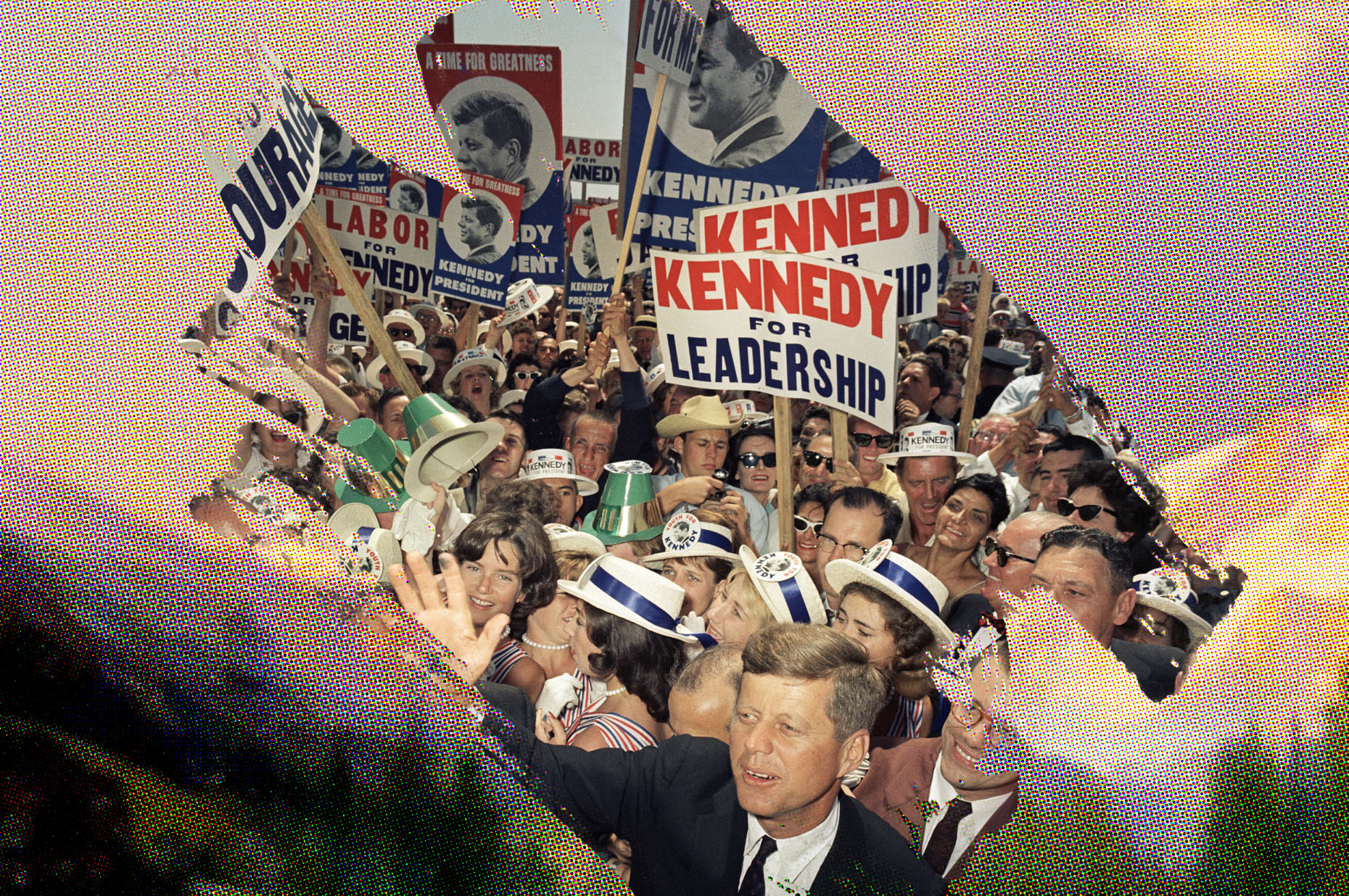 How democratic should the Democratic Party be? The evolving relationship between party leaders and grassroots organizers.

How can we recruit a new generation of winning candidates? Three young, recently-elected Democrats talk about what it’s like to run for office.

What are the unique challenges facing women in politics? A first-time candidate who’s running to be a state legislator tells her story. 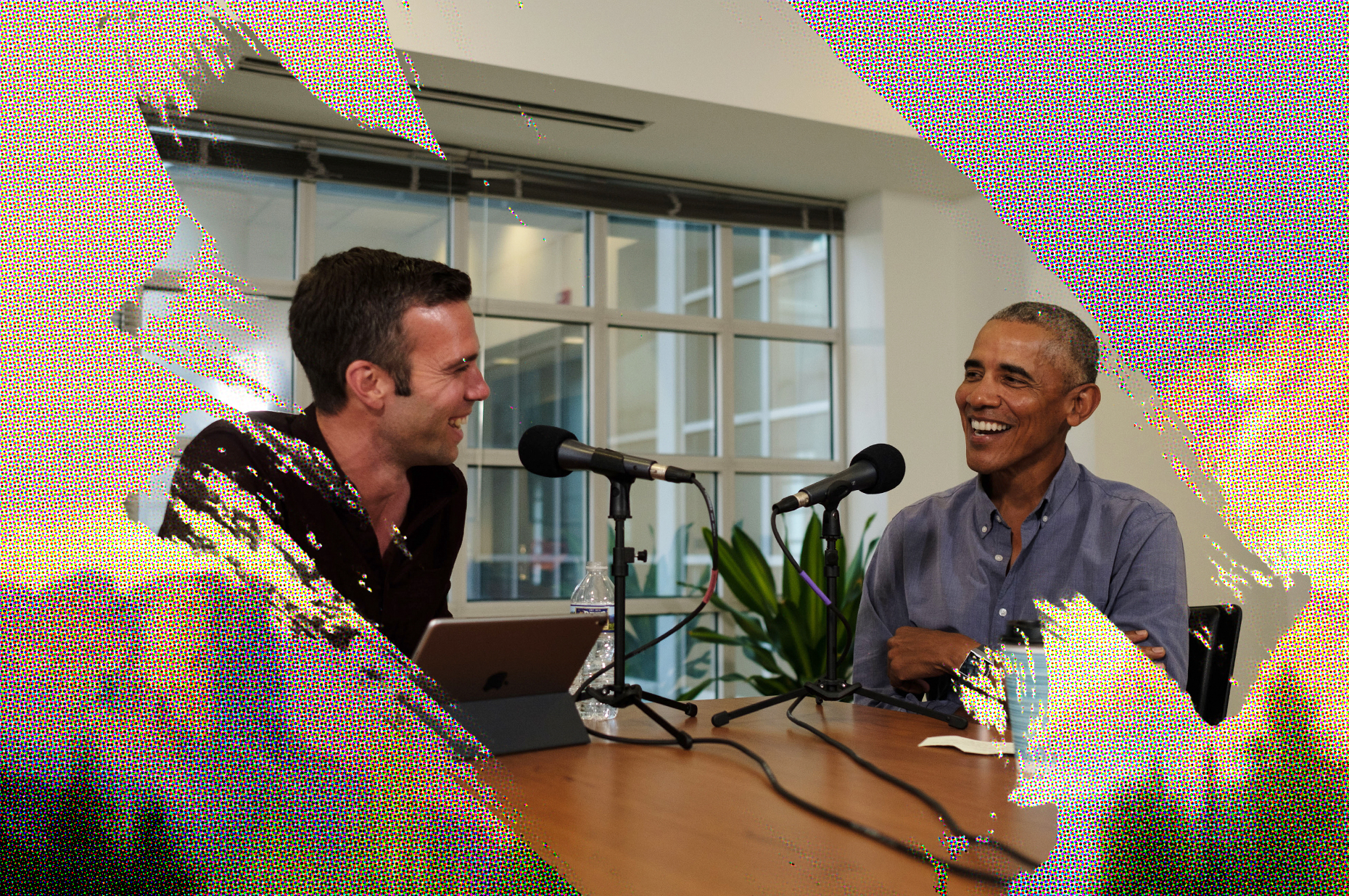 In the series finale, Barack Obama and Jon Favreau have a conversation on the story we need to tell about America. What should the Democratic Party’s message be in 2018?